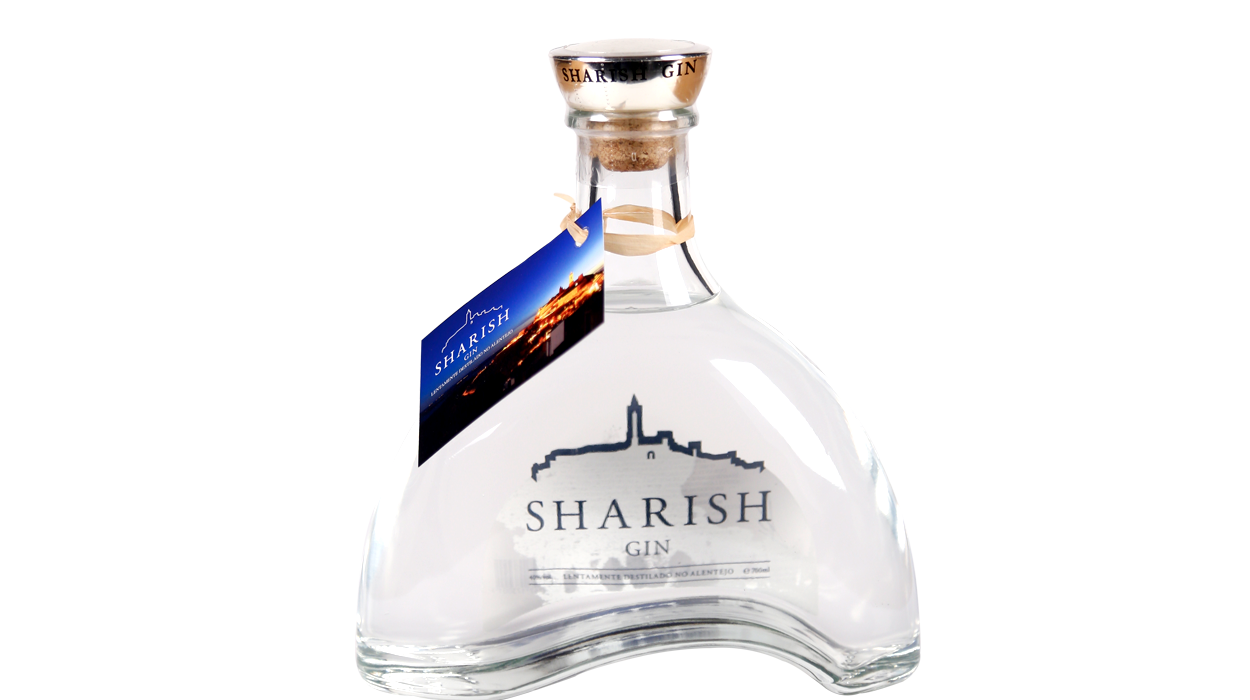 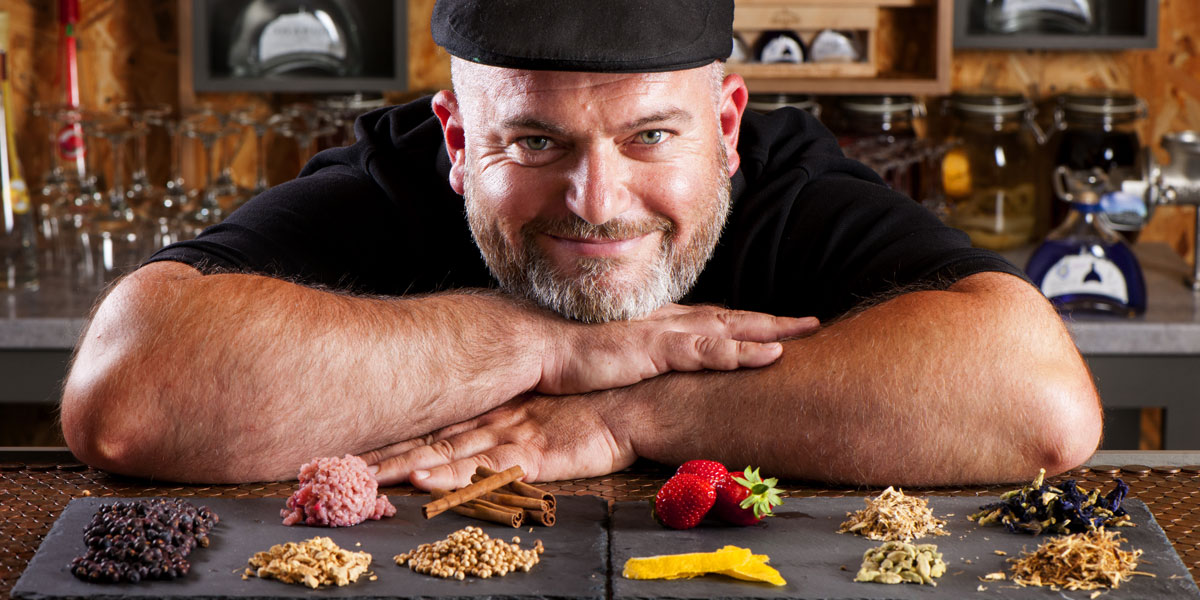 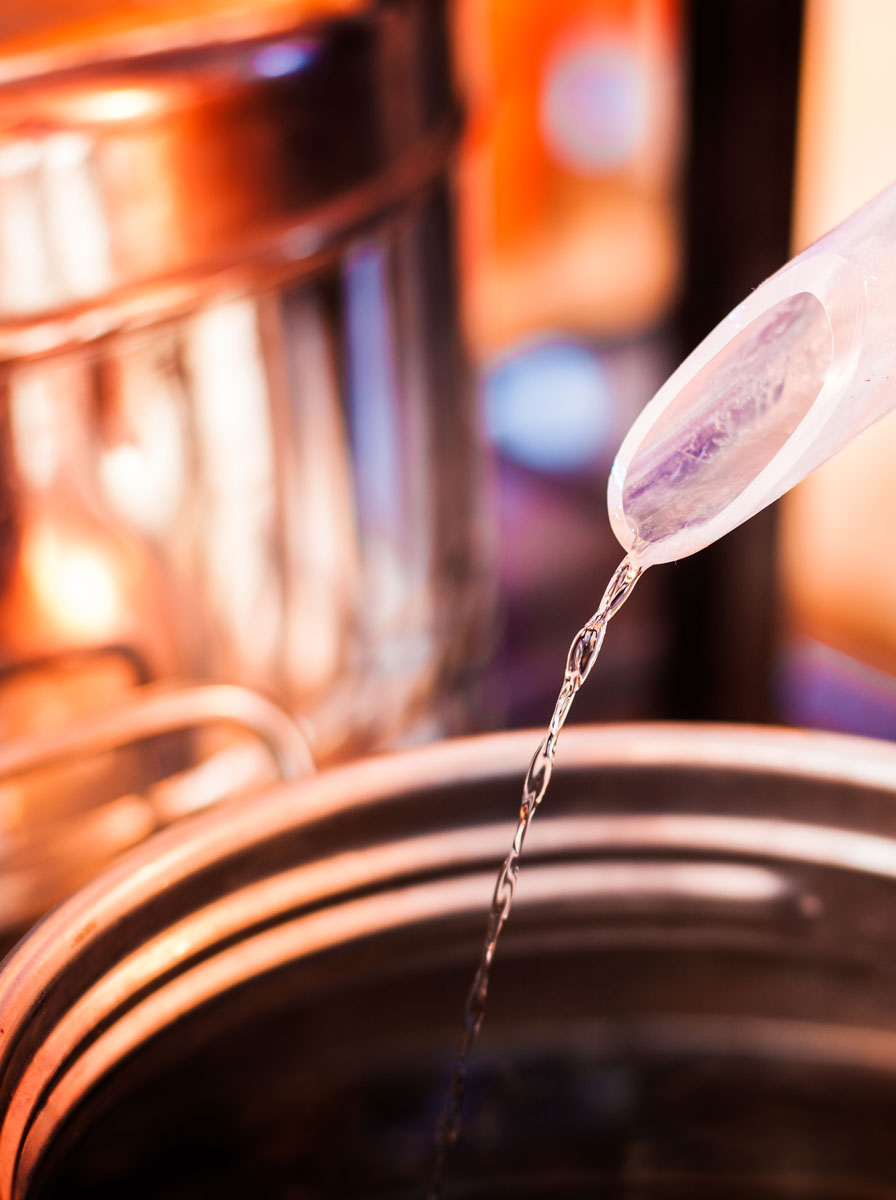 Of Portuguese character and produced in Alentejo, it will fetch its name to the village of Monsaraz.

The Sharish Gin includes in its production local products such as orange, lemon, Lúcia Lima, Herb Prince among others. The high number of hours of Alentejo sunshine contributes to a higher concentration of essential oils. 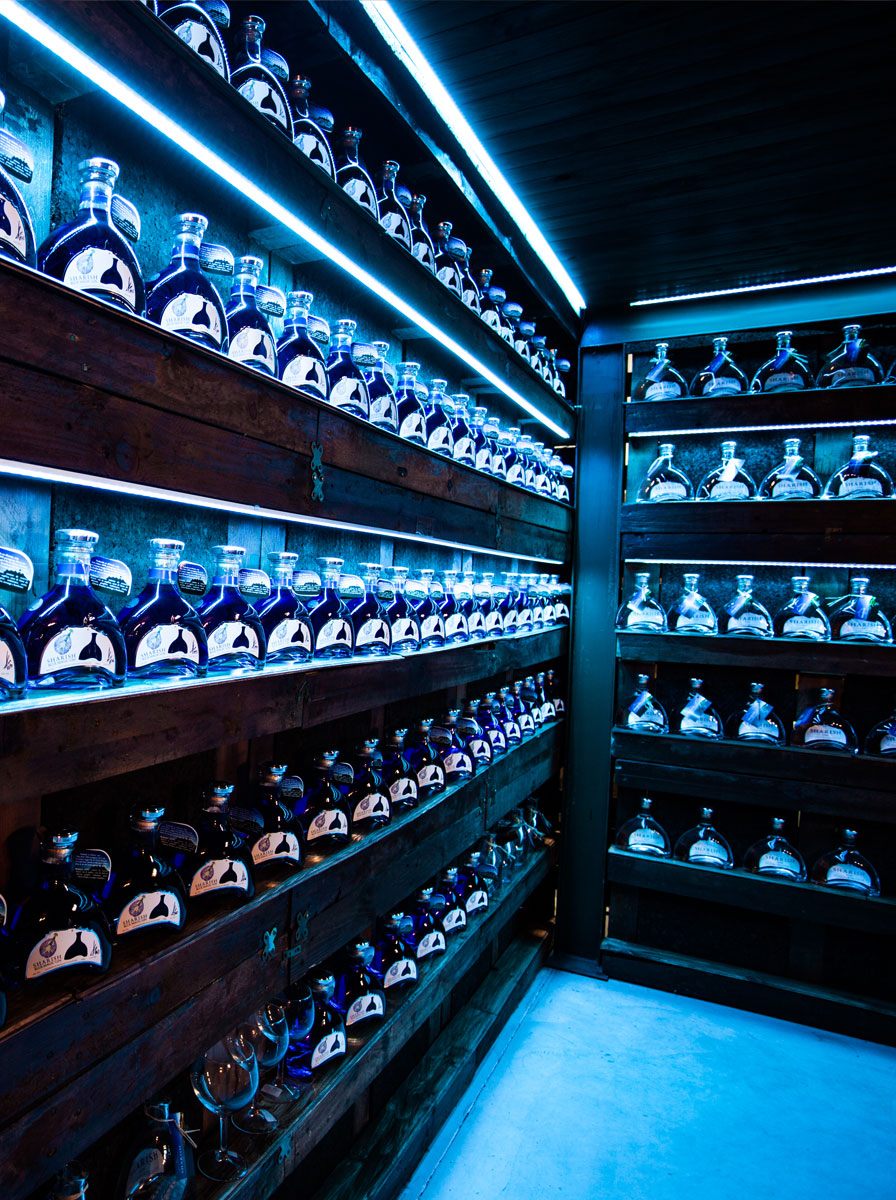 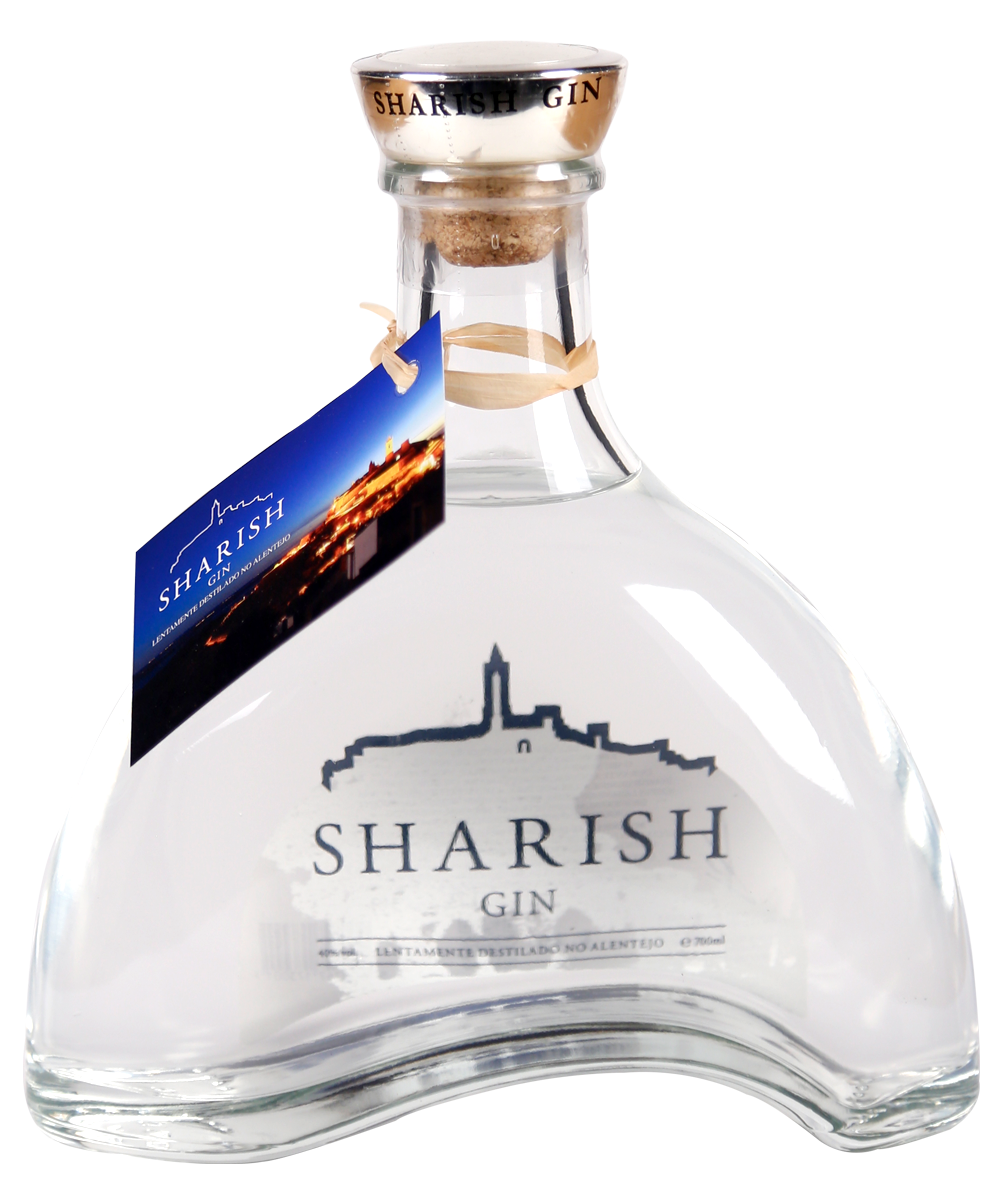 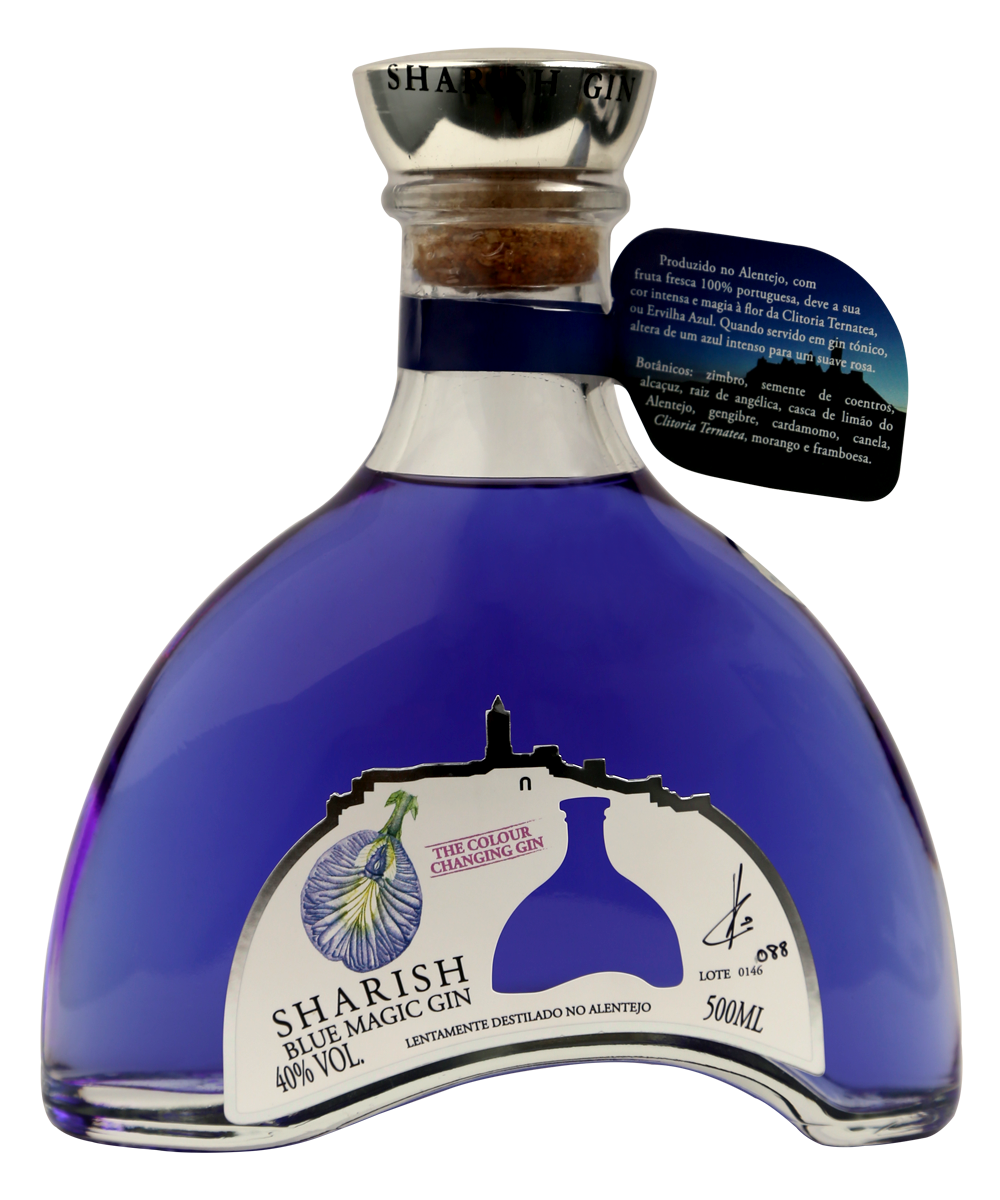 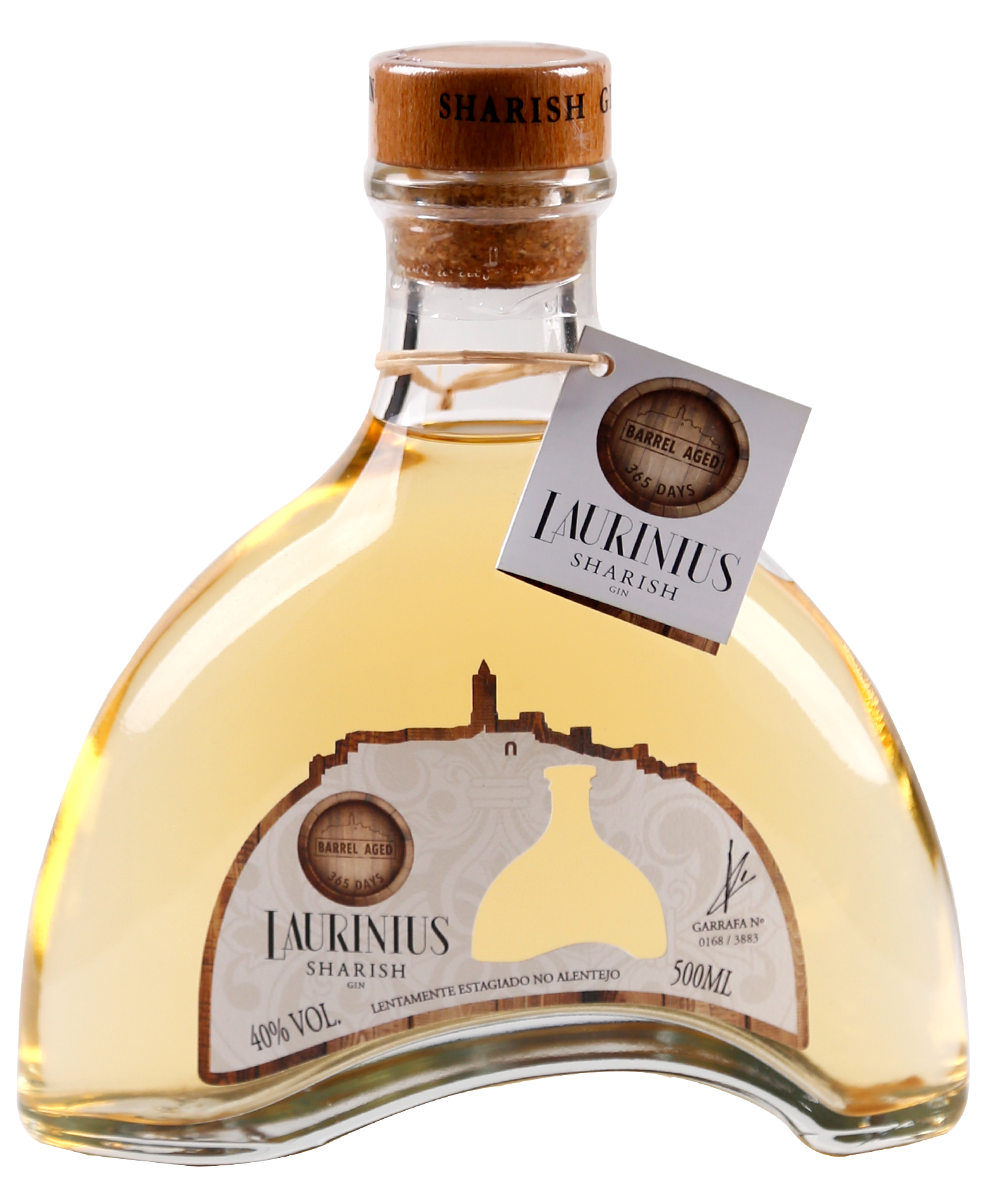 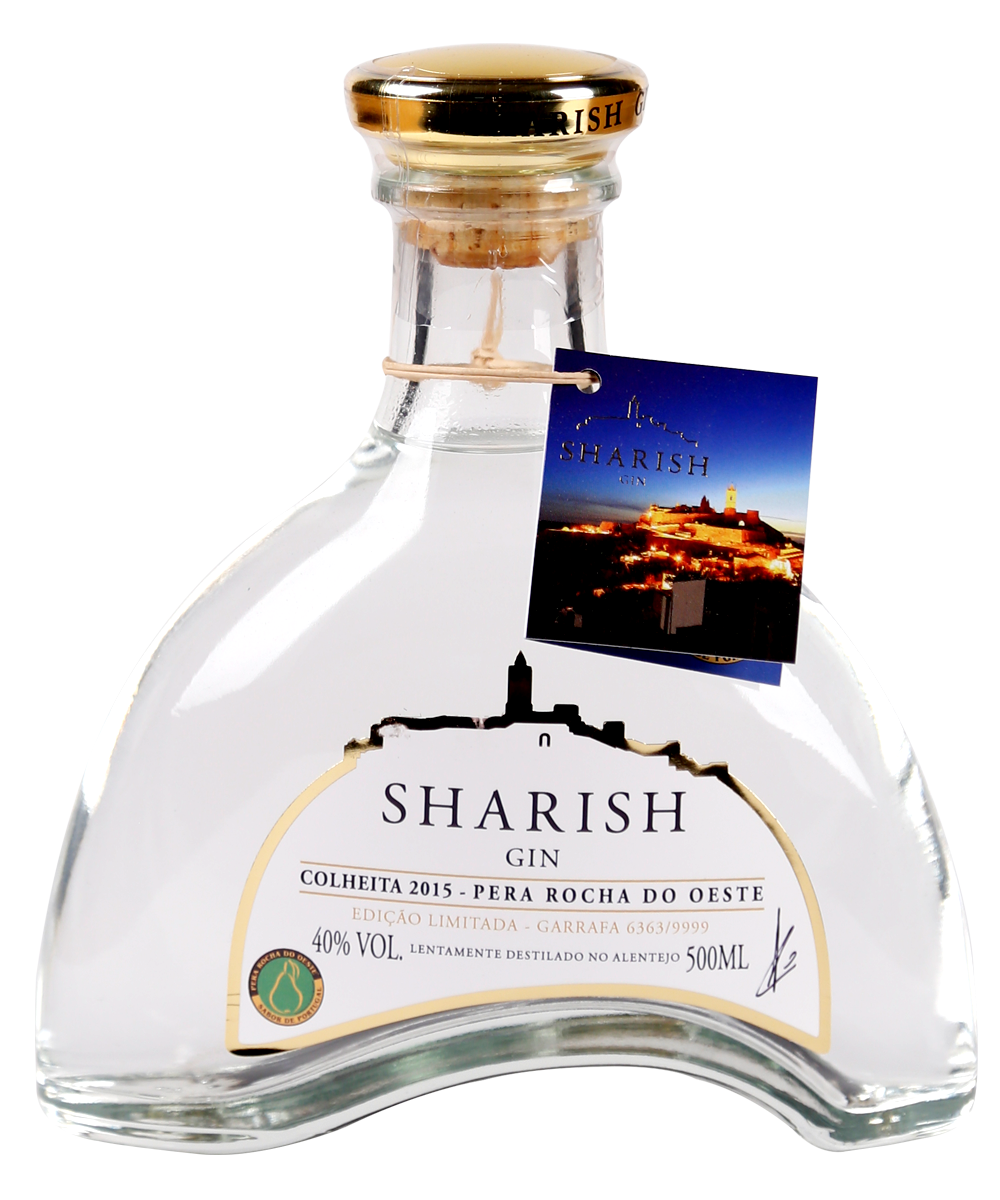 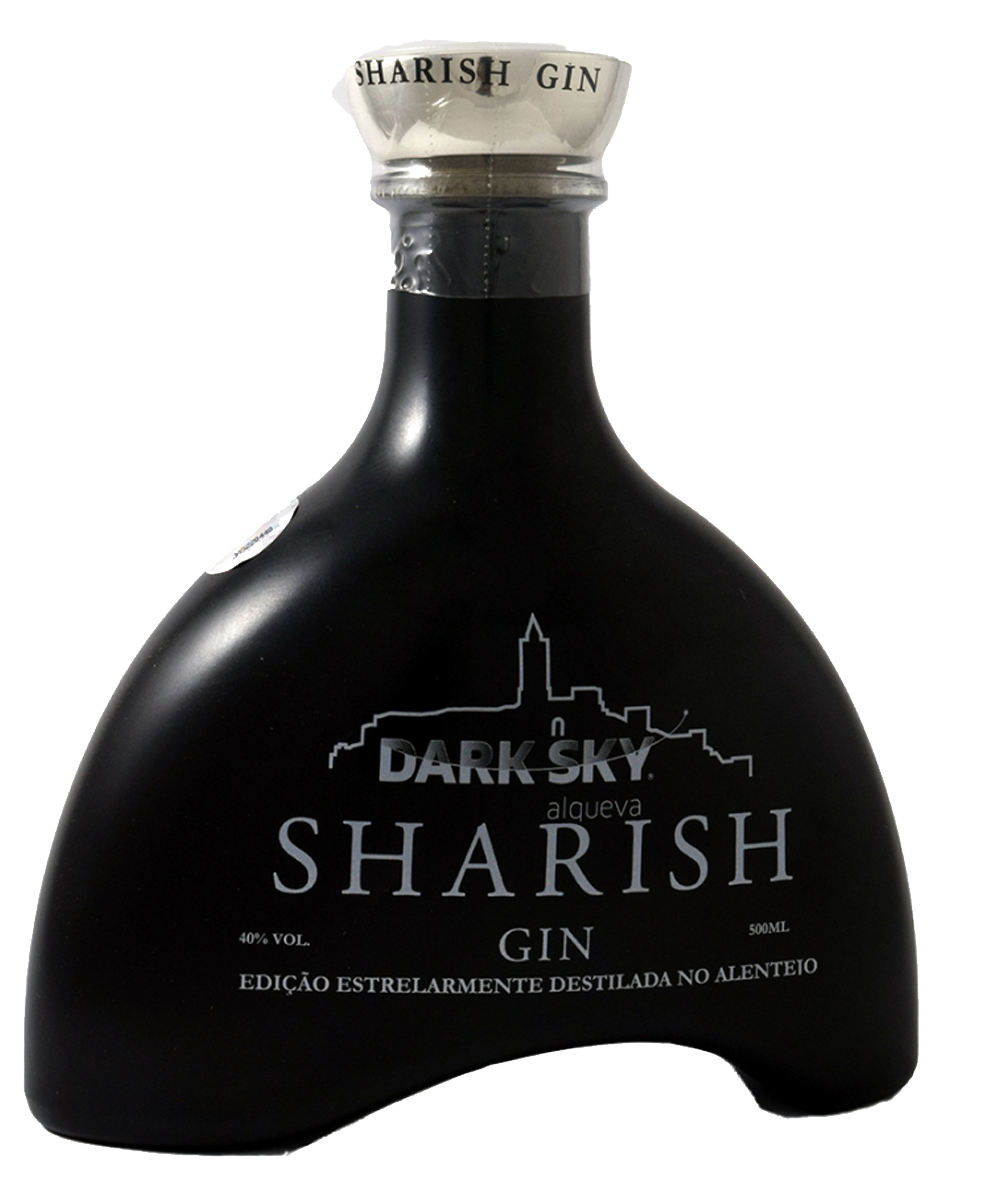 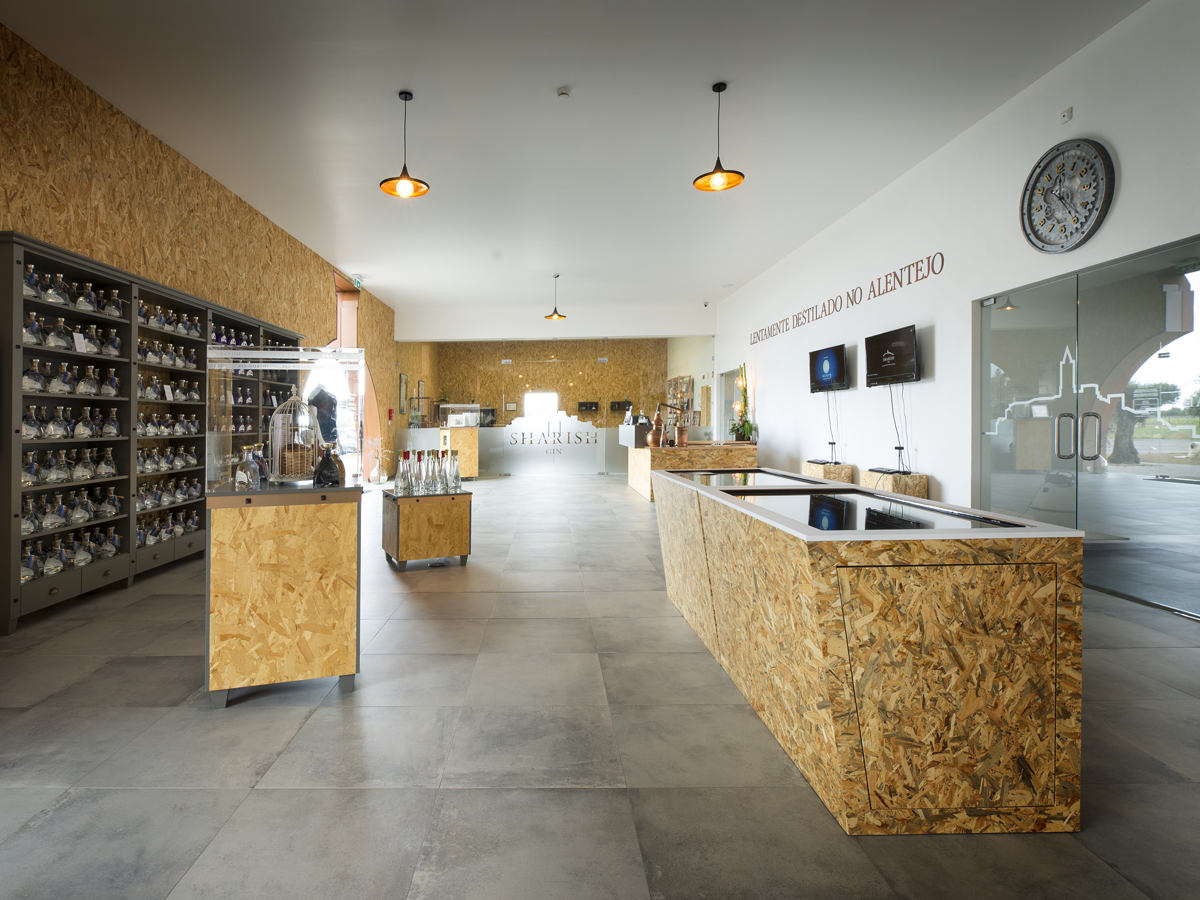